Beyond Carnism is a US-based, international organization dedicated to exposing and transforming carnism, the invisible belief system that conditions people to eat certain animals.

Carnism causes extensive suffering. Animal agriculture is responsible for the unnecessary slaughter of 72 billion land animals and between one and three trillion fish and other aquatic animals worldwide per year, and it is a major contributor to environmental degradation, human disease, and human rights violations. However, the majority of people who eat animals are unaware that they are contributing to such destruction.

At Beyond Carnism, we believe that people need and deserve to know the truth about carnism, so they can make their food choices freely—because without awareness, there is no free choice.

Beyond Carnism seeks to empower both nonvegans and vegan advocates through awareness raising and training, to help create a more just and compassionate world for all beings, human and nonhuman alike.

And, because we recognize that relational dysfunction is the metaproblem that gives rise to carnism and other, intersecting problems—and that weakens the vegan movement—our metamission is to help create a more relational world.

Our Beliefs and Principles 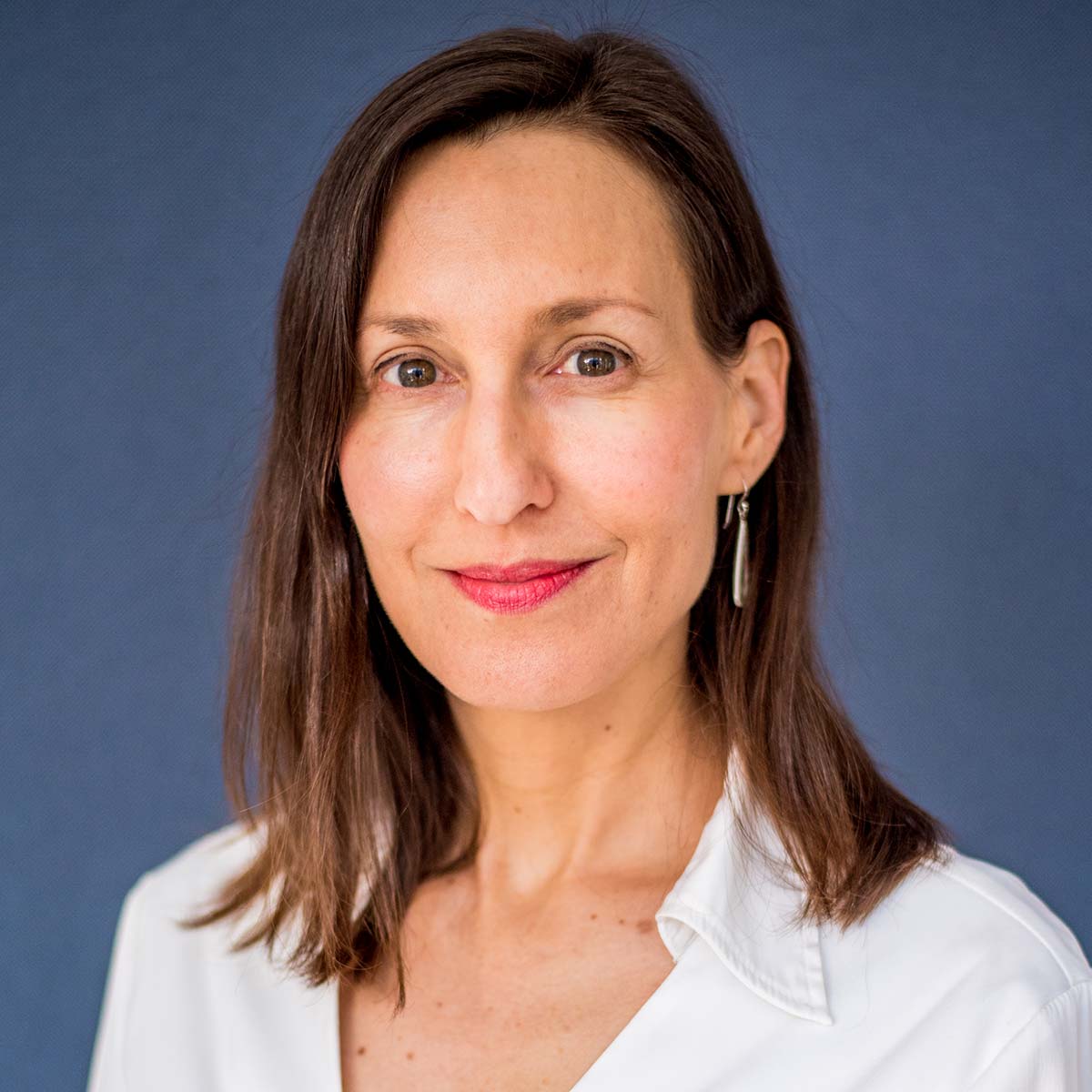 Melanie Joy, PhD, EdM, is a Harvard-educated psychologist specializing in the psychology of eating animals, social transformation, and relationships. She is widely recognized as a thought leader and is best known for her pioneering work developing her theory of carnism. Her analyses have helped explain why people engage in “nonrelational” behaviors—behaviors that harm other people, animals, the planet, and themselves—as well as how to change this pattern.

Joy is the award-winning author of six books, including the bestselling Why We Love Dogs, Eat Pigs, and Wear Cows. She is also an internationally recognized speaker and trainer who’s presented her work in fifty countries across six continents. Her work has been featured by media outlets around the world, including the New York Times, BBC, NPR, and ABC Australia. She is the eighth recipient of the Ahimsa Award—previously given to the Dalai Lama and Nelson Mandela—for her work on global nonviolence, and she also received both the Peter Singer Prize and the Empty Cages Prize for her work developing strategies to reduce the suffering of animals.

All of Joy’s work is designed to raise awareness of the obstacles preventing people from interacting in ways that create a sense of mutual connection, with human and nonhuman beings. These obstacles are both internal (psychological) and external (social), and they are a key reason why we act against our own interests and the interests of others—often without realizing that we’re doing so. With awareness, we are better able to think freely and act compassionately, to create healthier and more fulfilling relationships and a more equitable and sustainable world.

Flavia D’Erasmo has been with Beyond Carnism since 2017 and has worked in many capacities to serve the mission of the organization, including strategic planning, fundraising, design, grant giving, and publishing. Flavia became the director of operations in 2019 and then executive director in 2021, after having helped construct and implement new operational guidelines and shape a novel and streamlined strategic plan which helped bring the organization to a new level. Passionate about mission-driven impact and creating healthy, effective teams, Flavia has a strong commitment to the principles of effective altruism and to organizational resilience. She makes sure that Beyond Carnism is running efficiently and sustainably, and she works alongside Melanie Joy shaping the strategic goals of the organization.

After nearly a decade working as an educator, Ed Startup joined the Beyond Carnism team so he could apply his skills to developing hi-impact curricula, trainings, and campaigns to further the mission of exposing and transforming carnism globally. Ed is primarily responsible for overseeing the Center for Effective Vegan Advocacy, and he has been revamping the program to expand its reach, increase its impact, and enhance its offerings. He is passionate about developing informative and engaging learning experiences that not only help increase the impact of vegan advocates, but also help to shift consciousness to help cultivate a more relational and mindful world.

Alex Higson joined Beyond Carnism in 2020 with more than 10 years’ experience as an editor in the vegan movement and the publishing industry. As head of communications, she plays a key role in planning and implementing our communications in order to spread the word about Beyond Carnism’s mission and programs to people around the globe. Alex is passionate about practicing mindfulness in her professional and personal lives, and she is excited about the potential of effective advocacy to transform the world.

Nirali Shah joined Beyond Carnism in 2021 after six years managing communications for a leading animal rights organization in Asia. Using her media and marketing skills and expertise, Nirali helps ensure Beyond Carnism’s work reaches a global audience while opening hearts and minds. She is excited to work toward exposing and transforming carnism and to help make the world a more compassionate and just place.

Lucy Evans joined Beyond Carnism in 2022. Using her passion for communication and knowledge of social media strategy, she oversees Beyond Carnism’s online community while ensuring that our message reaches as many social media users as possible. Lucy’s background is in philosophy, and she is passionate about animal ethics and the philosophy of human-animal relations. She is thrilled to be part of an organization that strives to make the world a more compassionate place for all beings.

Jess Isaacs-Blundin joined Beyond Carnism in 2021. Previously, Jess brought her eye for detail and passion for nonprofit strategy to a wide variety of roles, working in administration and fundraising for nearly a decade. Her desire to create a more connected and compassionate world also led her to found Philadelphia’s first forest therapy firm in 2019. At Beyond Carnism, she brings her entrepreneurial spirit to her work in ensuring the organization is as effective and impactful as possible.

Dawn Moncrief is the founder and president of A Well-Fed World, an international hunger relief and climate advocacy organization advancing plant-based foods and farming. She has been a social justice advocate since the early 1990s and has two master’s degrees from The George Washington University: one in International Relations, the other in Women’s Studies, both focusing on economic development. Her work highlights the ways in which high levels of meat consumption in the U.S. and globally exacerbate global hunger, especially for women and children. She also draws attention to the negative consequences of animal agriculture on climate change and the deceptiveness of “humane” marketing.