Thank you for your interest in raising awareness of carnism and in helping to create a more just and compassionate world for all beings.

Beyond Carnism is a US-based, international organization dedicated to exposing and transforming carnism, the invisible belief system that conditions people to eat certain animals.

Carnism causes extensive suffering. Animal agriculture is responsible for the unnecessary slaughter of 72 billion land animals and between one and three trillion fish and other aquatic animals worldwide per year, and it is a major contributor to environmental degradation, human disease, and human rights violations. However, the majority of people who eat animals are unaware that they are contributing to such destruction.

At Beyond Carnism, we believe that people need and deserve to know the truth about carnism, so they can make their food choices freely—because without awareness, there is no free choice.

Beyond Carnism seeks to empower nonvegan consumers and vegan advocates through awareness-raising and training, to help create a more just and compassionate world for all beings, human and nonhuman alike. 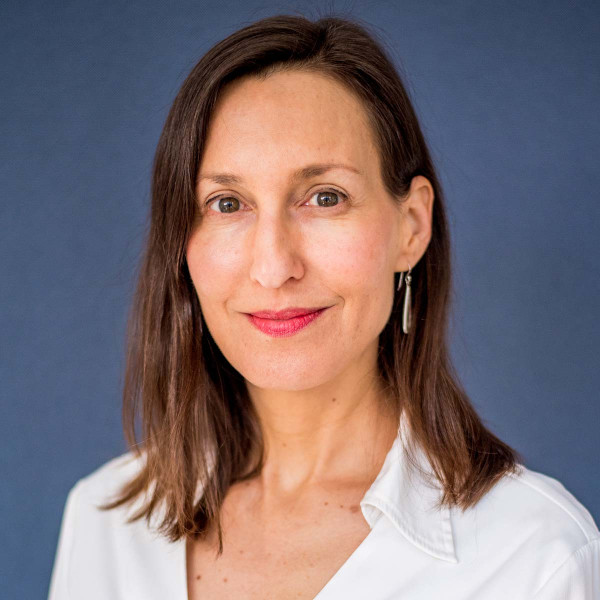 Melanie Joy, PhD, EdM, is a Harvard-educated psychologist specializing in the psychology of eating animals, social transformation, and relationships. She is widely recognized as a thought leader and is best known for her pioneering work developing her theory of carnism. Her analyses have helped explain why people engage in “nonrelational” behaviors—behaviors that harm other people, animals, the planet, and themselves—as well as how to change this pattern.

Joy is the award-winning author of six books, including the bestselling Why We Love Dogs, Eat Pigs, and Wear Cows. She is also an internationally recognized speaker and trainer who’s presented her work in 50 countries across six continents. Her work has been featured by media outlets around the world, including The New York Times, BBC, NPR, and ABC Australia. She is the eighth recipient of the Ahimsa Award—previously given to the Dalai Lama and Nelson Mandela—for her work on global nonviolence, and she also received both the Peter Singer Prize and the Empty Cages Prize for her work developing strategies to reduce the suffering of animals.

All of Joy’s work is designed to raise awareness of the obstacles preventing people from interacting in ways that create a sense of mutual connection, with human and nonhuman beings. These obstacles are both internal (psychological) and external (social), and they are a key reason why we act against our own interests and the interests of others—often without realizing that we’re doing so. With awareness, we are better able to think freely and act compassionately, to create healthier and more fulfilling relationships and a more equitable and sustainable world.

Carnism in the News 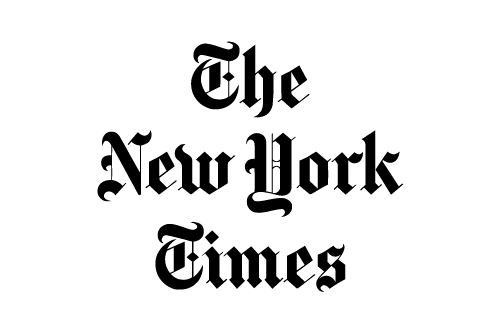 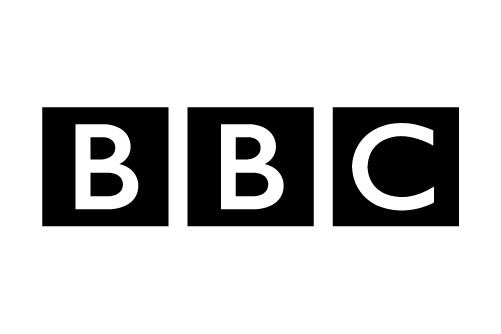 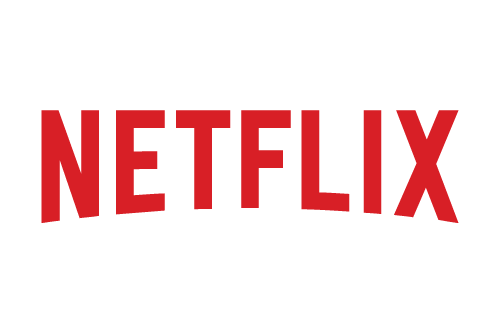 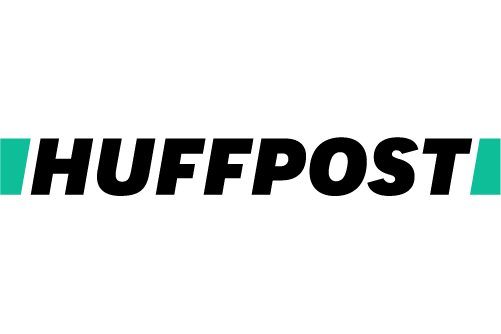 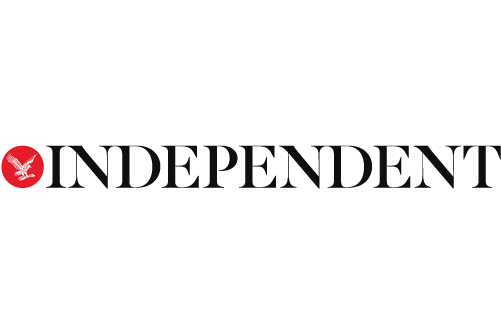 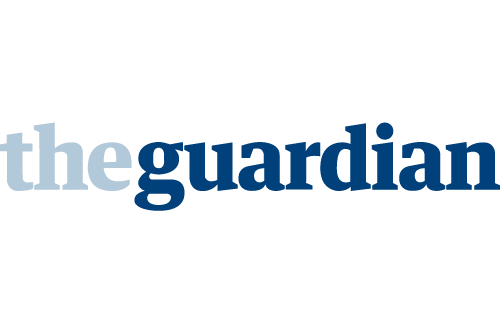 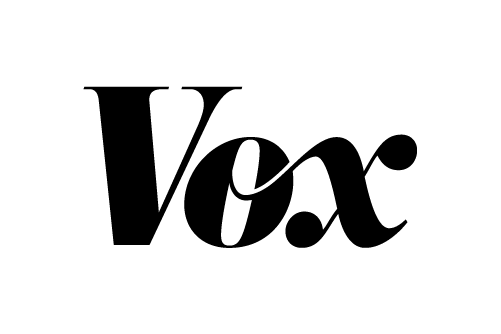 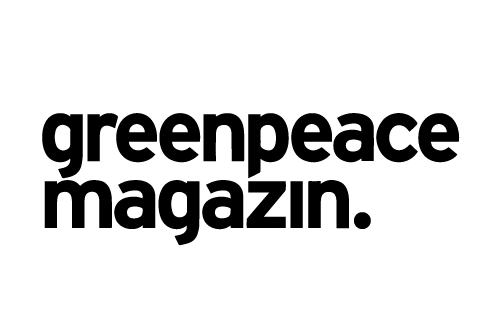 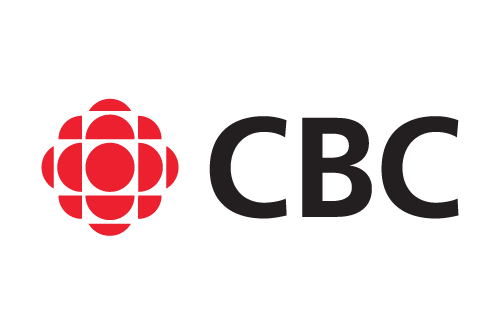 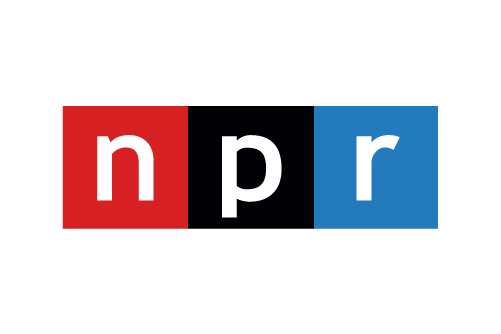 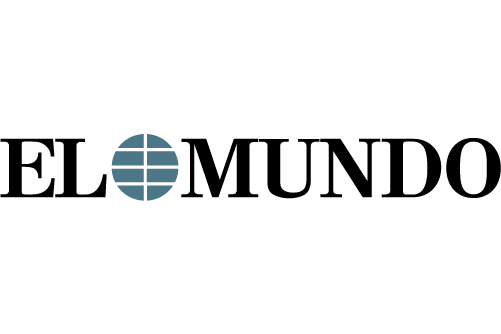 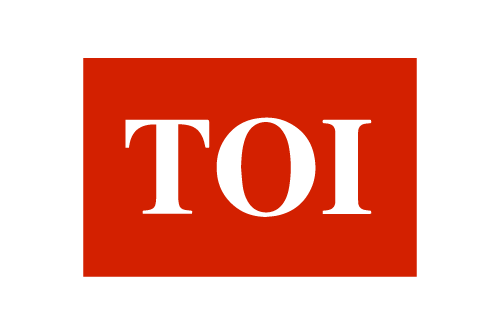 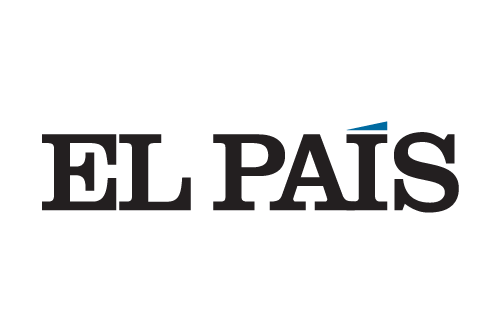 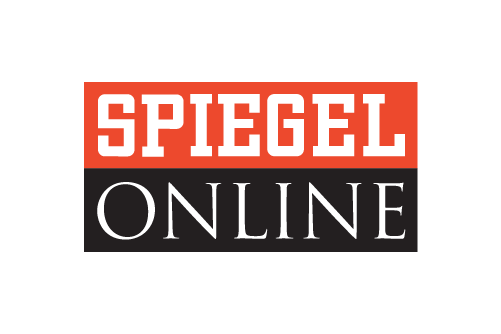 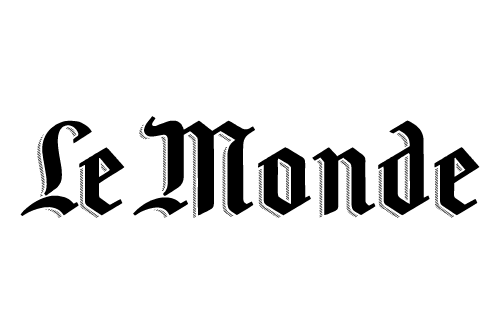 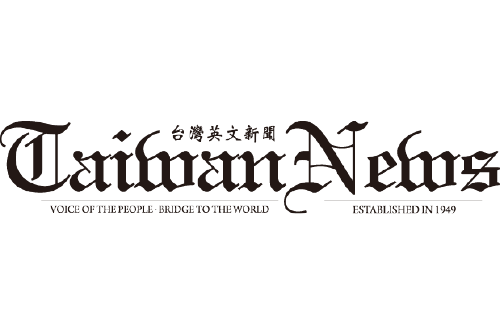 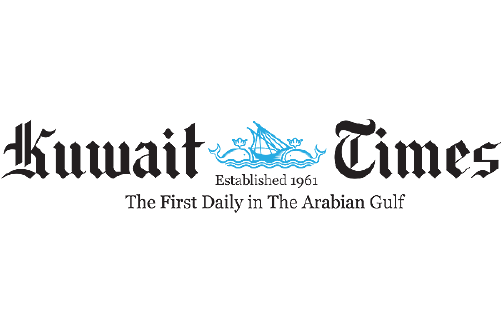 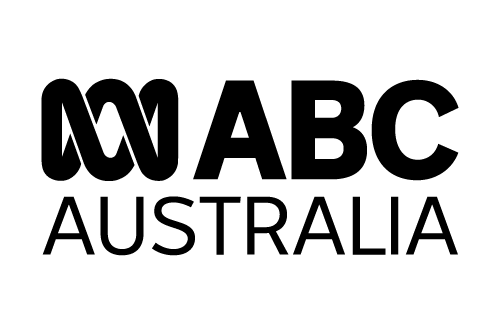 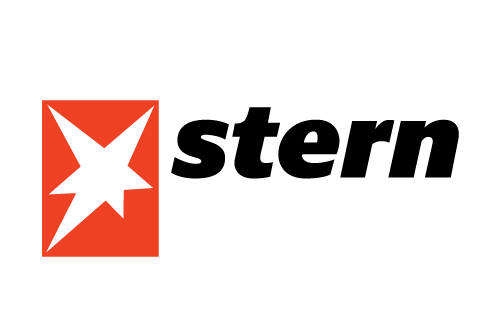 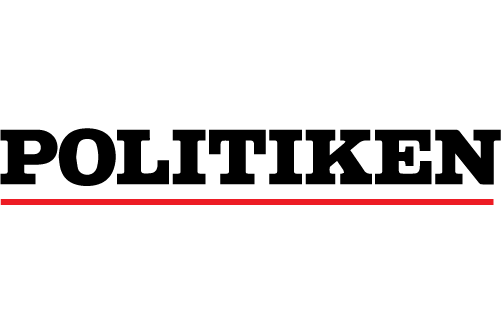 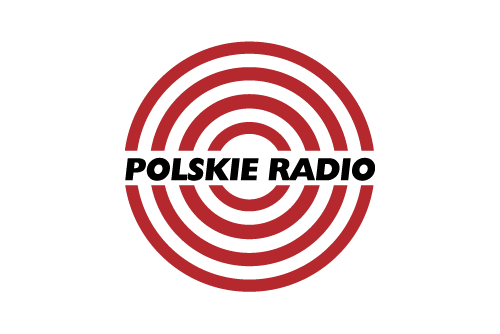 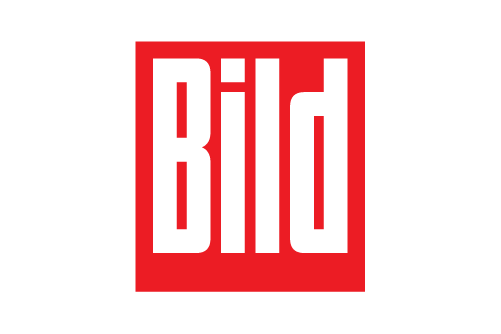 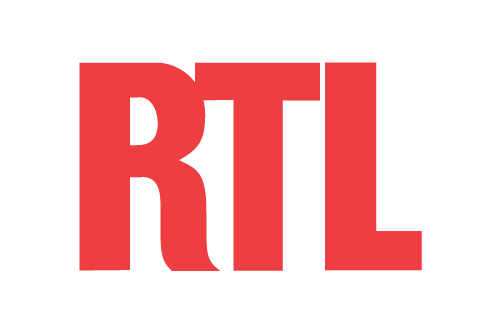 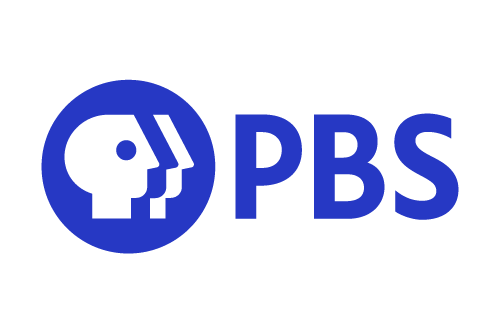 Access images related to Beyond Carnism, the Center for Effective Vegan Advocacy, and Melanie Joy here.

Request an interview with Melanie Joy or another member of the Beyond Carnism team.